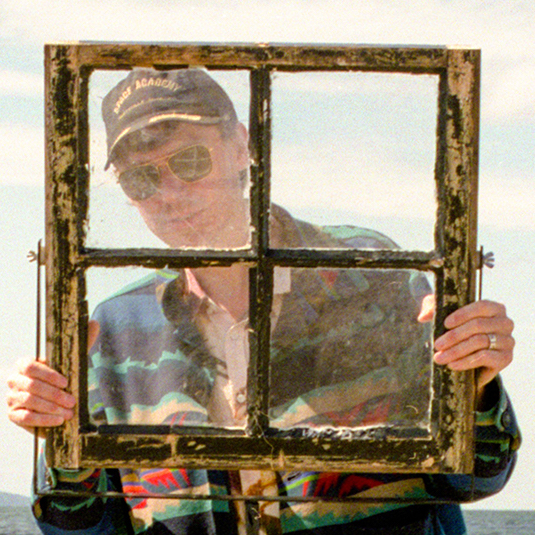 In a world increasingly defined by disconnection under the guise of digital bonding, Joel Plaskett is an analogue holdout, making his most solid connections the old-fashioned way, through the electrifying, uplifting experience of his live shows. That doesn’t mean that heading out to get sweaty with a few hundred fellow good-timin’ strangers at your town’s most storied music venue is the only way to experience Plaskett’s tunes—the warmth and care with which he works shines through on his albums, self-produced and recorded to tape at his New Scotland Yard studio in downtown Dartmouth, whether you’re experiencing them on vinyl in your dim-lit living room or through headphones via MP3. But there’s no better spot than under the bright lights of the stage to catch one of Nova Scotia’s favourite sons, shredding in reverie alongside his band, The Emergency, harmonizing with his dad, Bill or spinning tales and songs on his own.

You can’t make a reputation for yourself as a world-class entertainer without hitting the road, and there are few musicians who have tramped the globe like Plaskett has. That journey started in the early ‘90s with the playful and explosive Thrush Hermit and their signature neon ROCK.