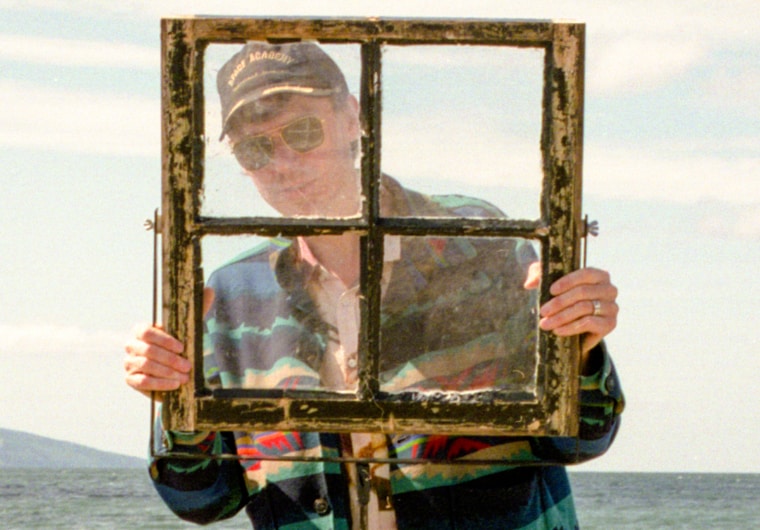 Tickets purchased for the May 4, 2020 or the September 20, 2021 show will be honoured on this date.
RSVP ON FACEBOOK
Accessibility Information
Standing room only. Limited accessible seating available.

SOLD OUT – The Paper Kites