Celebrating 2022, The Year We Came Back Home! 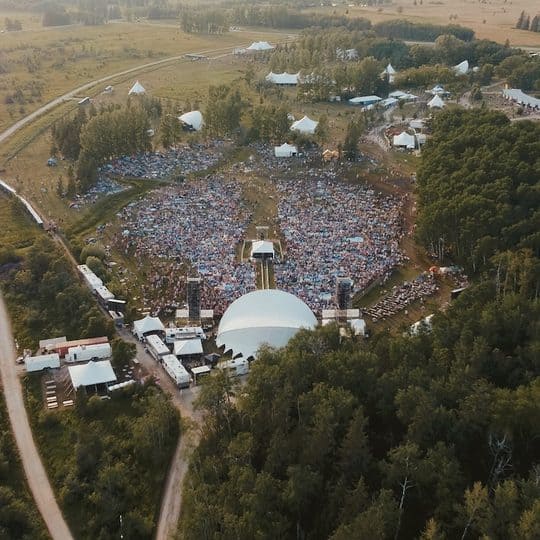 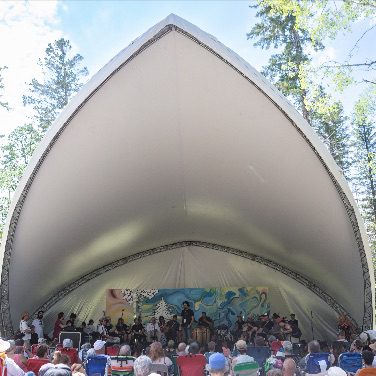 Throughout the Festival’s nine stages there were 98 concerts and 38 workshops over the 4-day Festival. Special projects this year included Neil Young’s Harvest 50th Anniversary Celebration featuring Manitoban artists and Mitch’s Sunday Feast, a tribute to our late founder Mitch Podolak hosted by his son, Leonard Podolak. 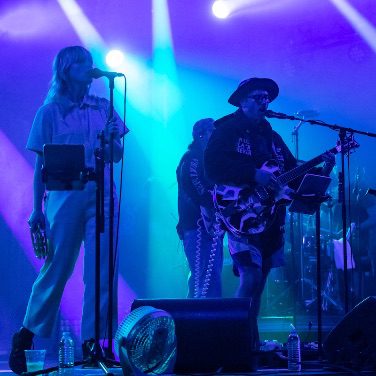 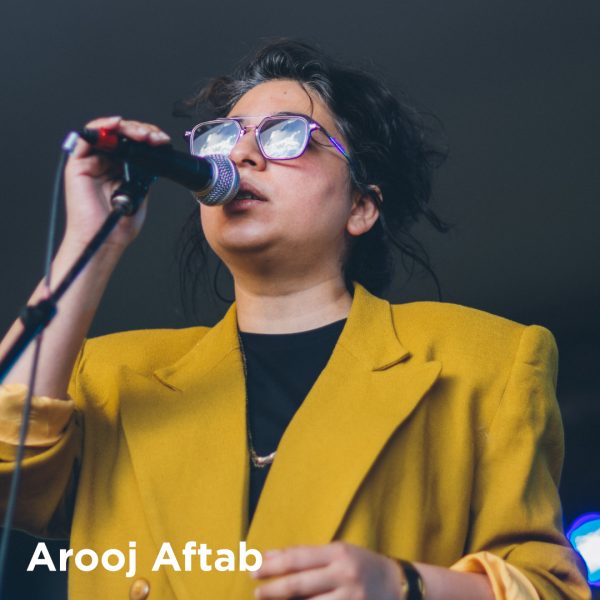 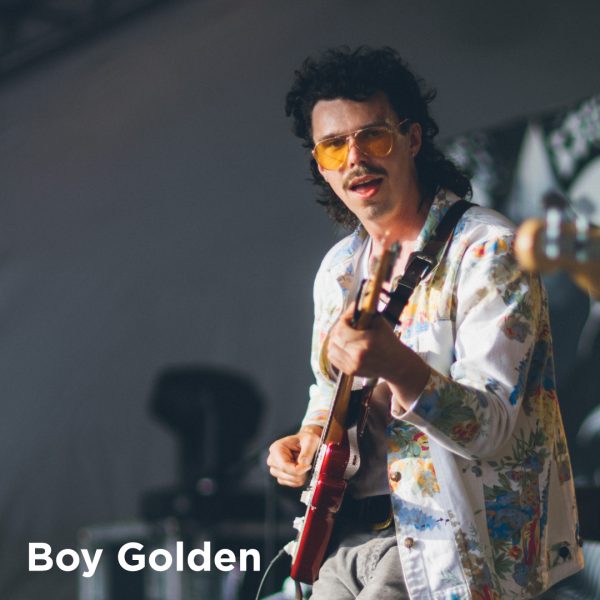 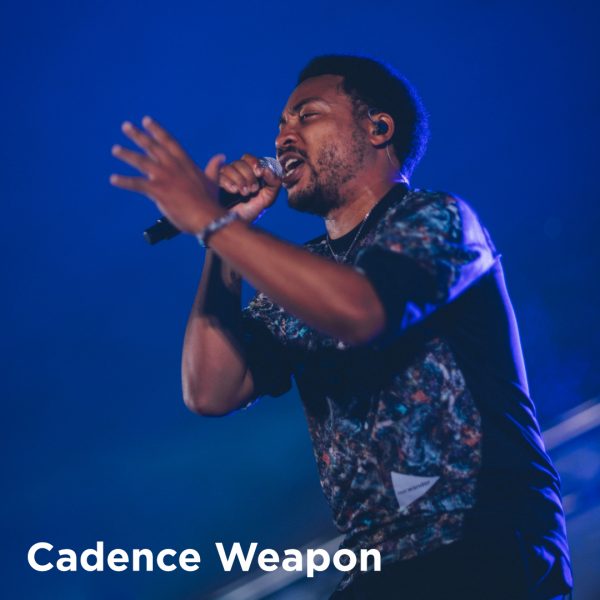 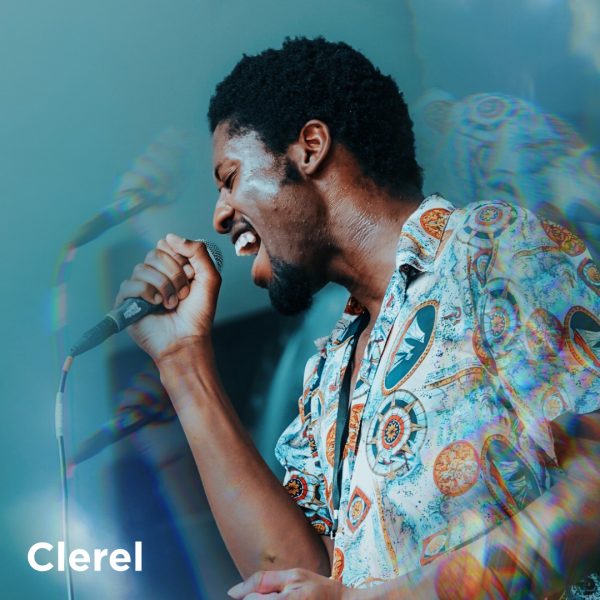 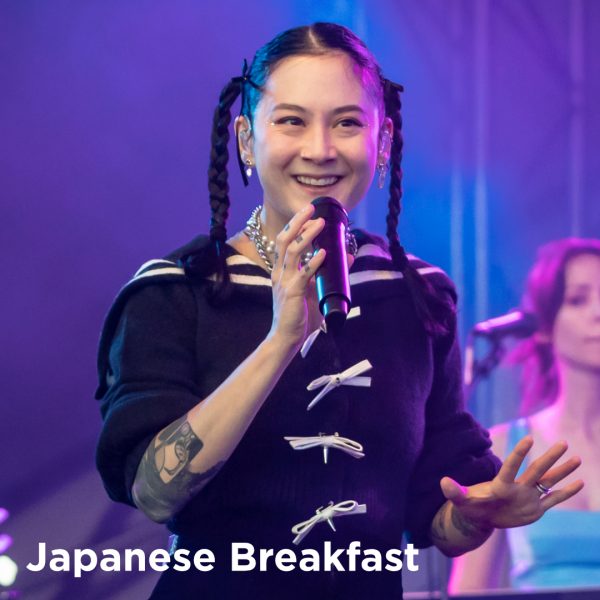 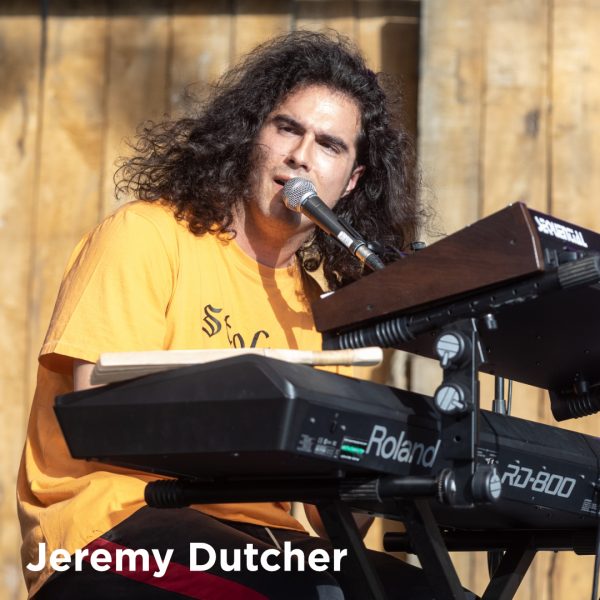 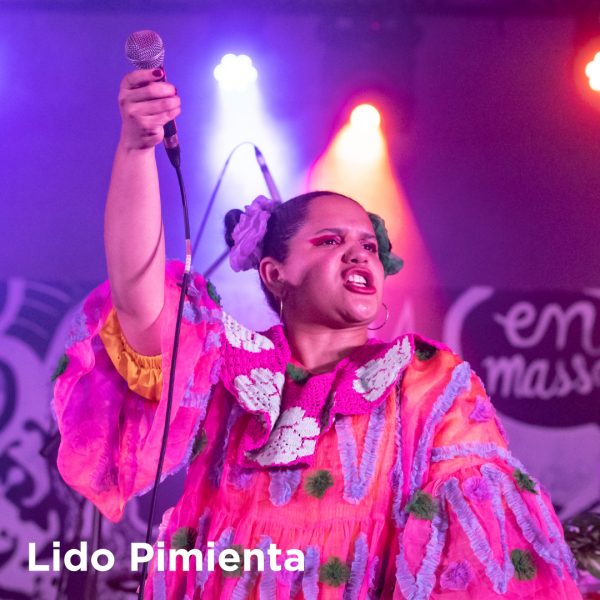 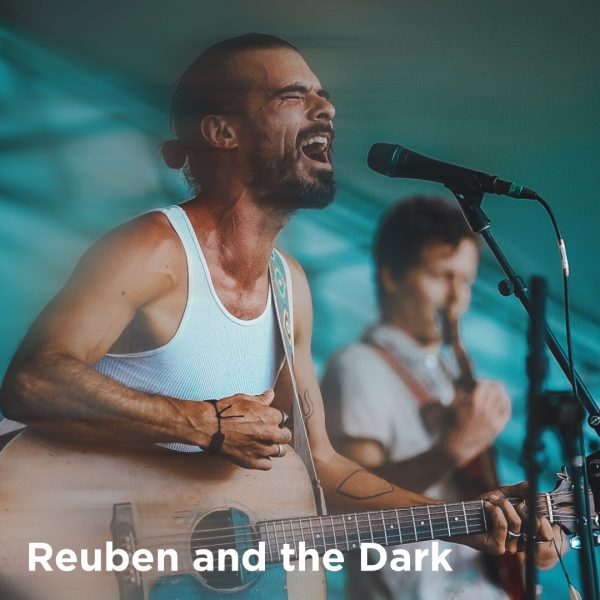 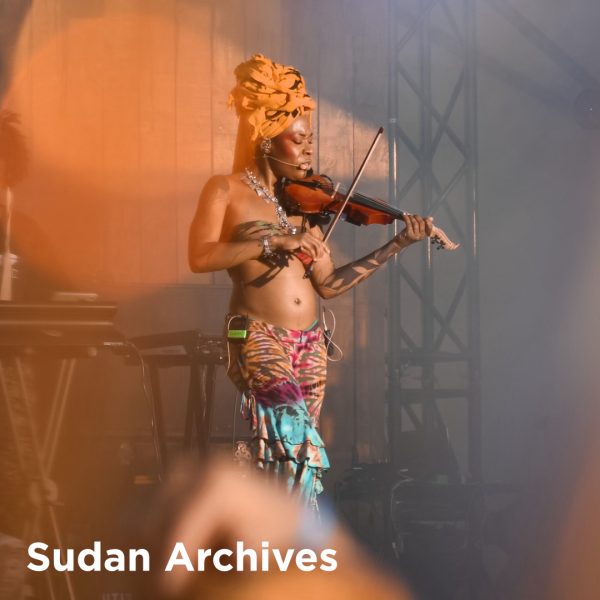 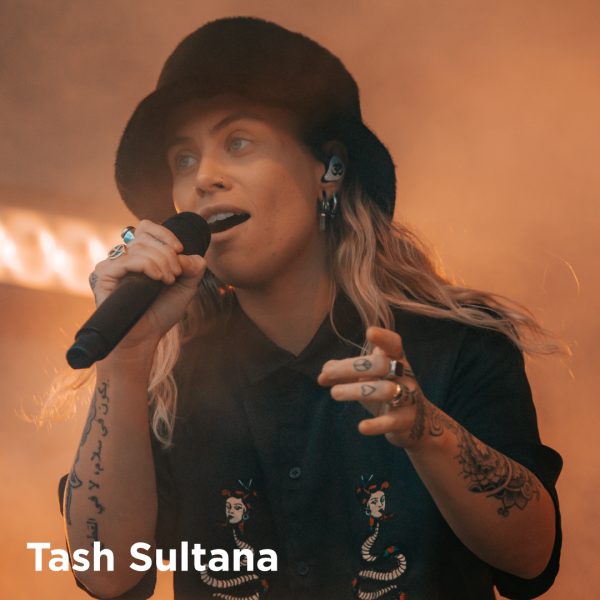 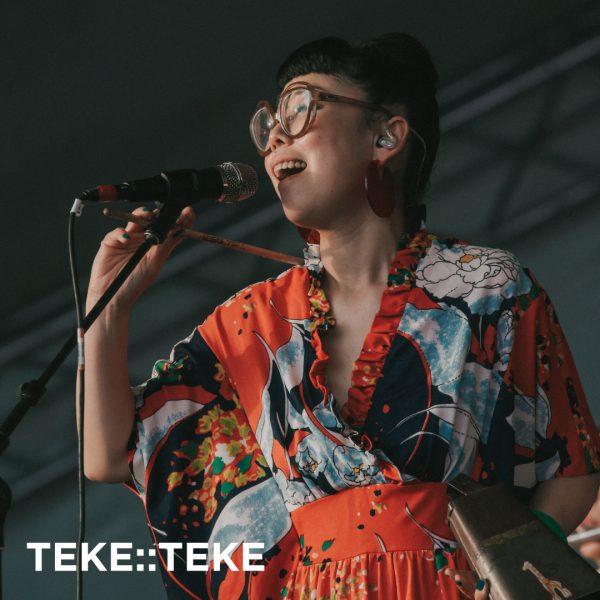 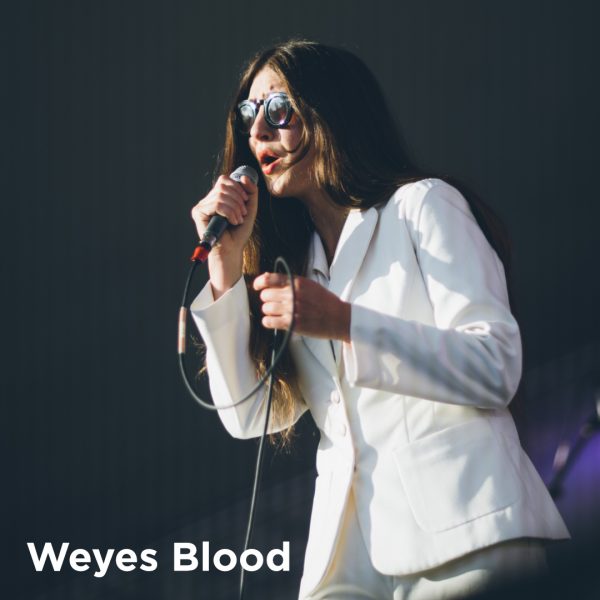 This year, we brought artists from all over the world. In addition to Canada, we welcomed artists from Australia, Brazil, Cameroon, Colombia, Denmark, Ireland, Syrian Arab Republic, Tunisia, United Kingdom, United States of America and Venezuela totalling 12 countries. A special shoutout to Ukraine with local Ukrainian experimental group Zrada. 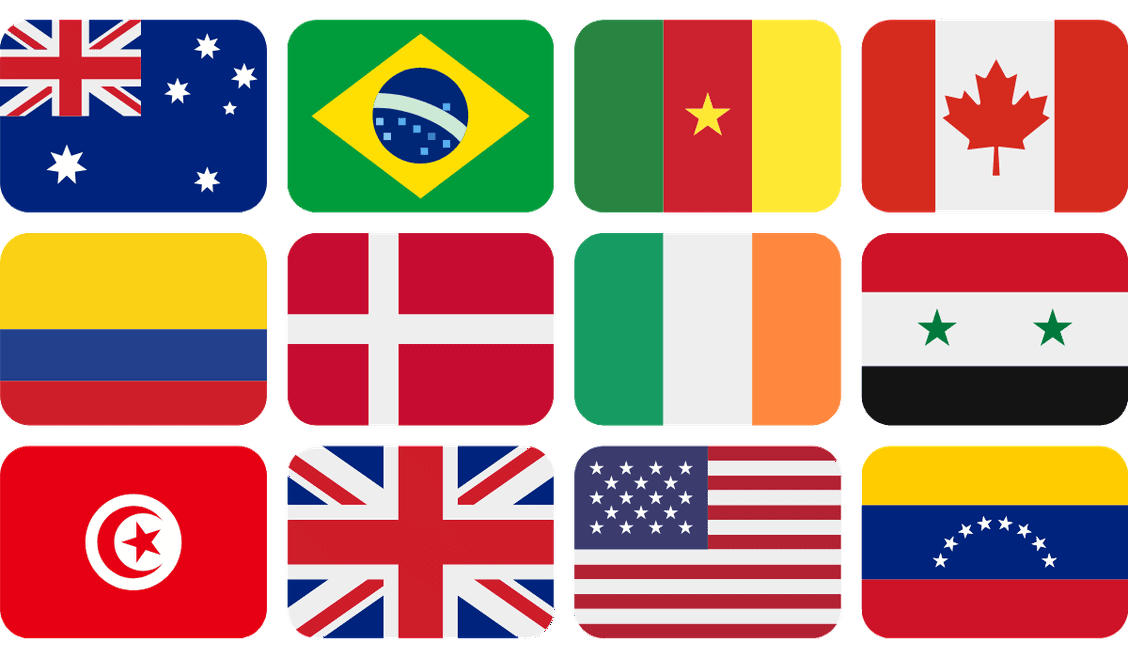 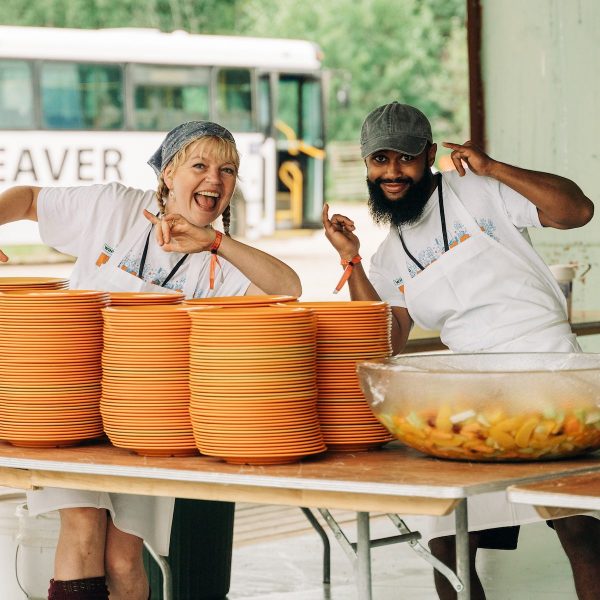 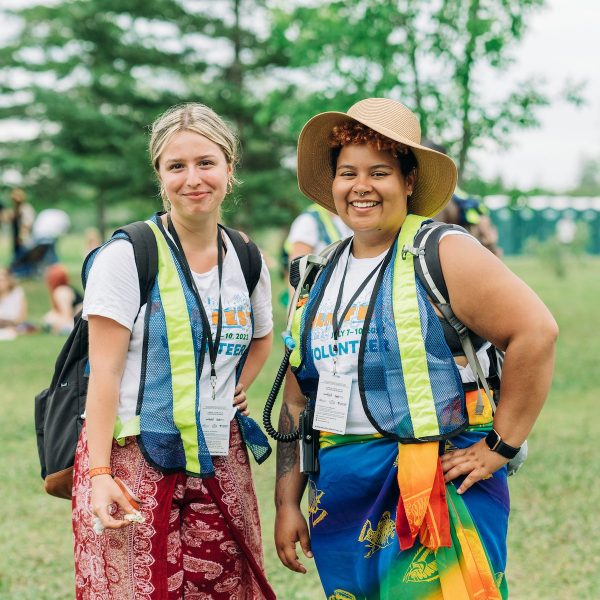 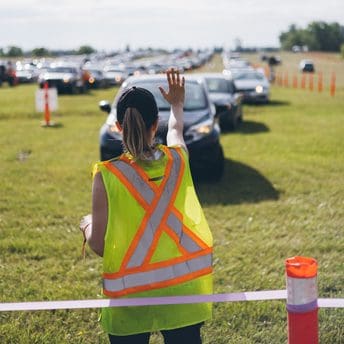 Thanks to our volunteers’ commitment, generosity, and enthusiasm it was an unforgettable Festival!

Some great sustainability wins in our Festival Campground this past summer and even on the Festival site side with less compost collection you all chipped in and helped us keep waste down!

“My mom, Justina Rempel Giesbrecht, absolutely loved the Winnipeg Folk Festival. She depended upon it to fuel her heart and mind. She attended 40 Festivals, her last one at age 85. She passed away this spring at 90 and as I reflect upon where I saw her ‘come to life’, it was always at the Festival. Thank you for the space and place you gifted my Mom. Forever grateful.”

“My favourite part is the feeling of pure bliss that encompasses the entire festival. It’s a place where you can be your true self, fully and wholeheartedly.”

“You guys ROCK!!! despite so many challenges faced, words cannot express the incredible weekend that I had as a volunteer and how overjoyed I am to be back with my Winnipeg Folk Fest community.”