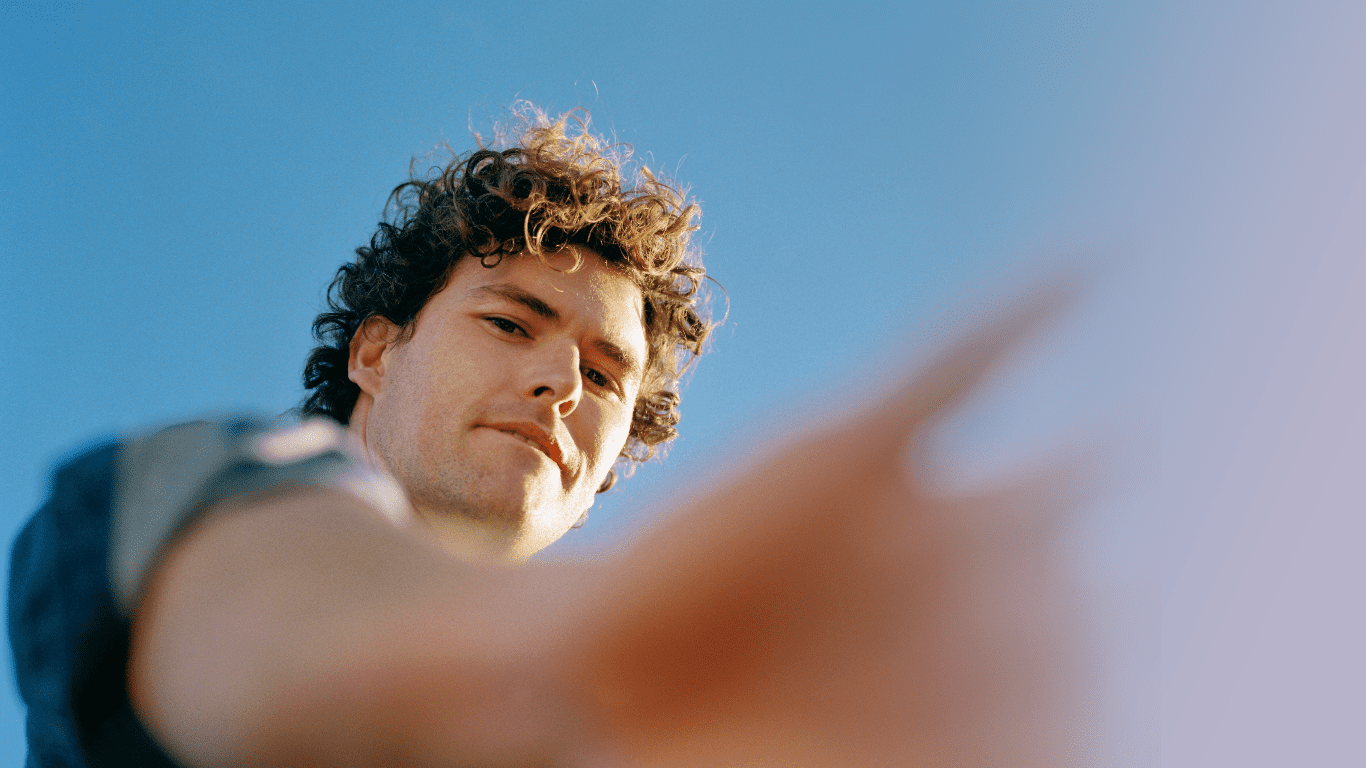 Australian indie folk singer/songwriter Vance Joy began his career playing the Melbourne open-mike scene at the end of the 2000s while completing his law degree. Finding success with his intimate Bon Iver-influenced songs, Joy decided to put law on hold and pursue a music career instead. Born James Keogh, the singer took the name Vance Joy from a character in Peter Carey’s novel Bliss in order to better separate his personal and professional life. As his reputation grew, he began working with a manager, booking bigger shows around town and eventually recording his debut EP God Loves You When You’re Dancing. His catchy folk-pop single “Riptide” was an immediate success in Australia and eventually led him to sign with Atlantic Records. In 2013, Joy began touring internationally and recording his first album for Atlantic. His debut Dream Your Life Away arrived in September 2014, spawning further hits Mess is Mine, Georgia and Fire and the Flood. His second album ‘Nation of Two’ was released in February 2018 featuring singles Lay It On Me, Saturday Sun and We’re Going Home. 2021 brought new music for Vance Joy with ‘Missing Piece’, now x2 Platinum in Australia, the track is taken off his 2022 album, ‘In Our Own Sweet Time’ out now.

What accessibilty services are provided at this venue?
How do I transfer tickets to someone else?