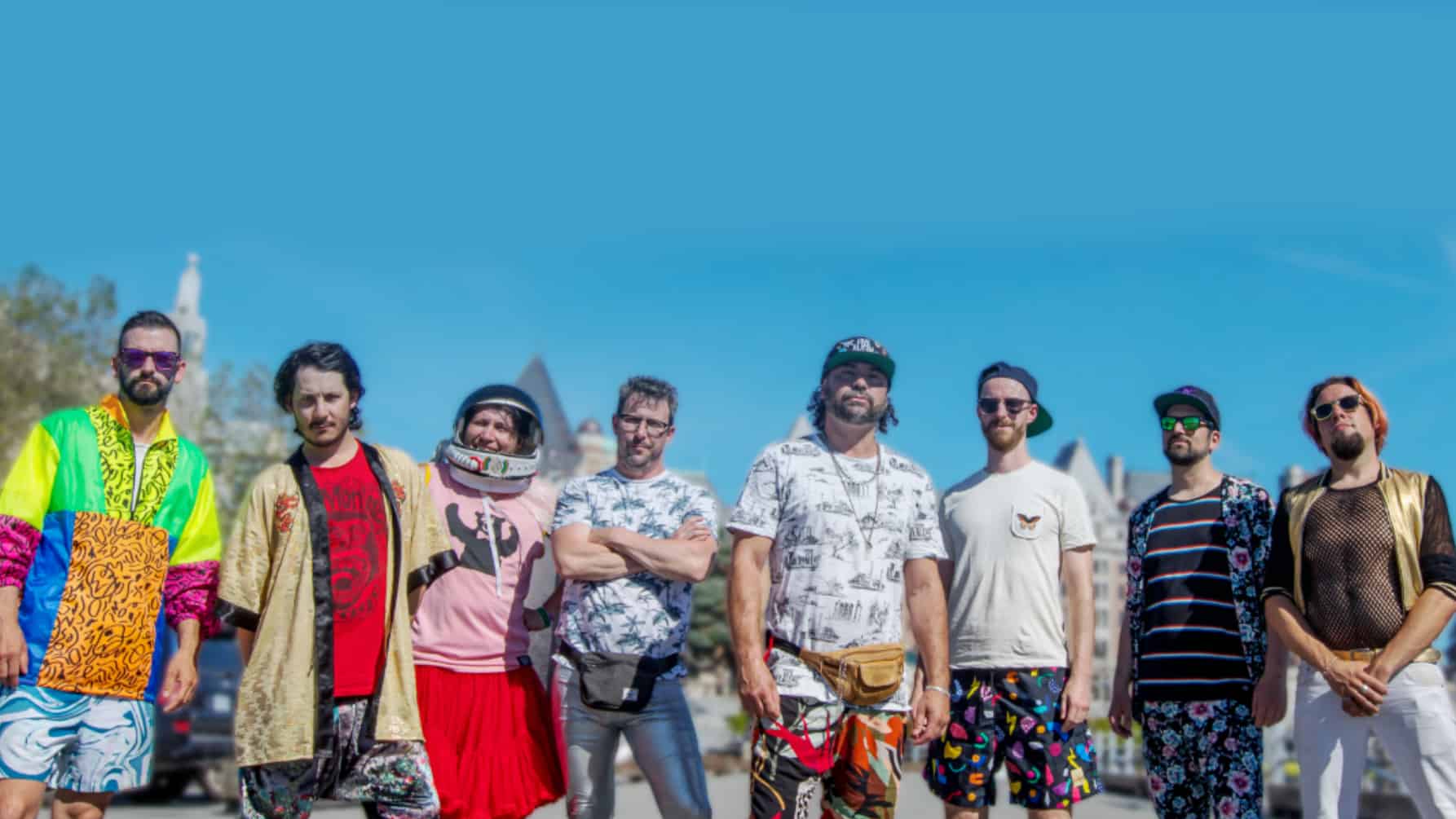 These are among the elements that make up the Five Alarm Funk experience. The Vancouver-based band is eight strong and over a decade deep into a career that has seen it release five acclaimed albums and burn up stages across the country on six national tours. And this vehicle isn’t about to slow down. In fact, Five Alarm Funk is just picking up steam. Set to release their 6th studio album, Sweat, on March 3, 2017, Sweat gets right to the roots of what Five Alarm Funk is all about. Epic, intense arrangements, heavy groove and a ton of fun.

Don’t be fooled by the name: there’s more to Five Alarm Funk than, well, funk. Just ask drummer Tayo Branston, who says that, although they are rooted in the style that gives the outfit its name, he and his bandmates thrive on being able to transcend that genre by seamlessly mixing in elements of Gypsy rock, Latin music, ska, and even prog-metal. “I would say that it’s intense, passionate, and fun, genre-spanning music that really anybody can get onboard with,” Tayo says. “It’s got such an array of different sounds, and you can tell that each player has his own individual take and input into each track.” 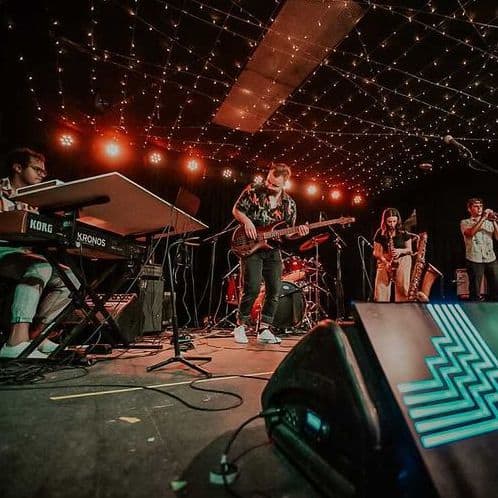 Freddy and the Fire Nation

Freddy and the Fire Nation’s music pushes the limits of genre synthesis, combining the backbeats and bass lines of hip hop, the lyricism of pop melodies, the sound design of electronica, and the complex harmony and rhythm of jazz fusion. the resulting cocktail is music that embraces the notion of the artist as someone who pulls from the past while pointing to the future.