All sales are final except in the event of a full cancellation. This show is . 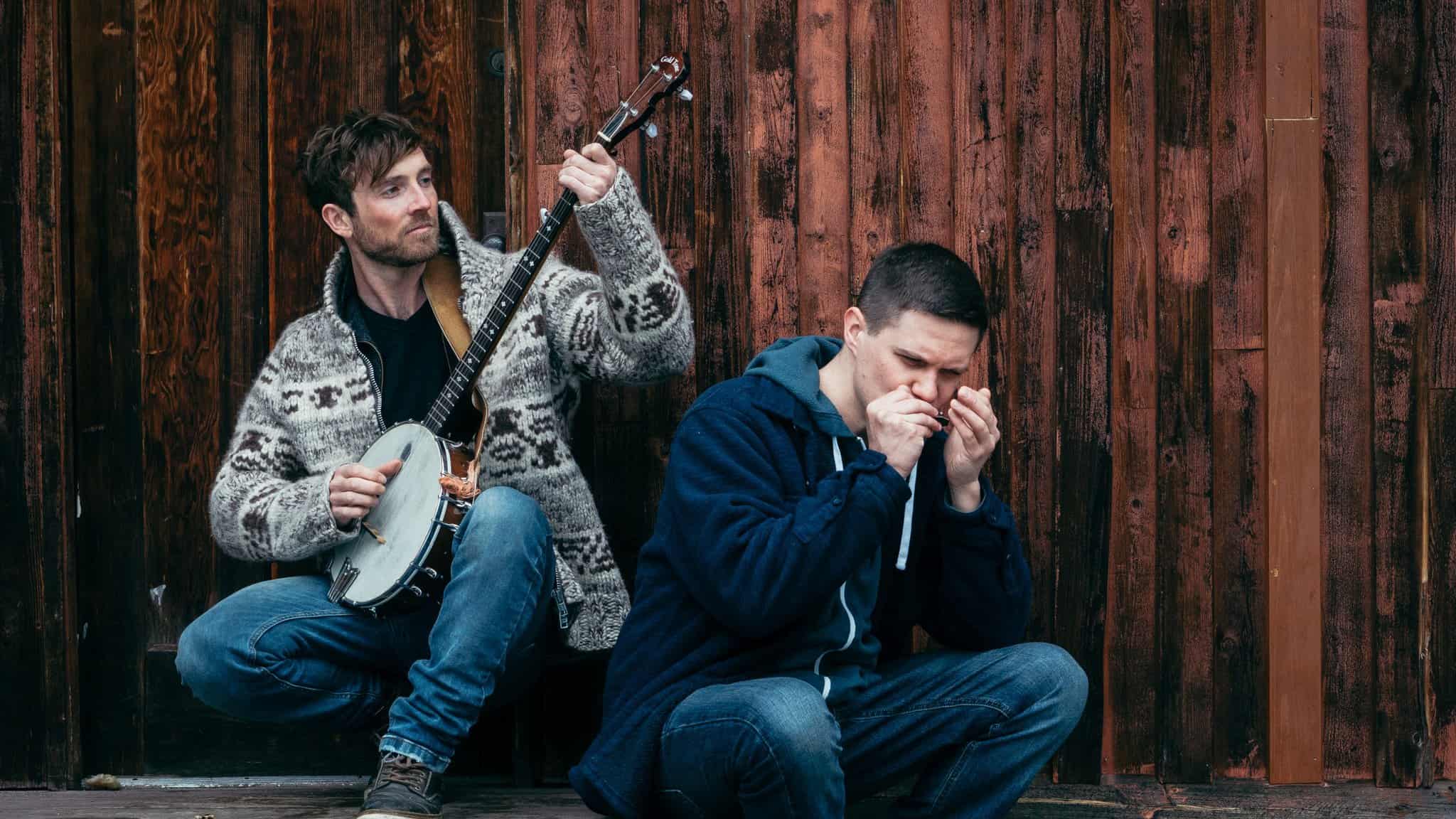 Nestled deep in the beautiful Kootenay mountains of Western Canada lies the home of Moontricks, a duo whose timeless sound captures the essence of their rugged roots. Combining their love of folk, blues, and electronic music, Nathan Gurley and Sean Rodman are blazing their own trail, merging musical worlds previously unacquainted and capturing audiences along the way.

Since connecting in their rural hometown through a shared love of music, the pair’s chemistry was instantly apparent. With Gurley at the production helm and Rodman on songwriting and vocals, they’ve birthed an authentically raw and seductive sound infusing grassroots blues, wistful soul, and gritty, boot­stomping bass. Their breakout organic hit “Home” has surpassed 5 million streams and their music is frequently licensed for film and television.

Once a best­kept secret in Canada’s festival circuit, Moontricks is now taking their sound worldwide. Feeling just as at home on an electronic festival stage one weekend and a folk festival the next, their spirited live performances feature an assemblage of guitar, keys, banjo, and vocals atop stunning original productions. Their touring schedule has seen them play across North America and Australia with stops at major festivals like Lightning In A Bottle, Rainbow Serpent, and Shambhala Music Festival where they’ve become fan favourites, playing every year since their debut in 2013.

From rural beginnings to global festival stages, this humble duo is now taking on the world. Dazzling audiences with their infectious vibe and unmistakable rhythm, Moontricks are clear proof that originality and passion can spark a creative odyssey.

Often referred to as a “Human Jukebox”, Woodyard’s knowledge of music spans effortlessly across eras and genres. A multi-talented musician who uses looping machines, his voice and guitar, Woodyard is best known for his wide array of genre-bending covers that showcase his vocal range and eclectic sound creating truly unique and dance-inspiring performances.