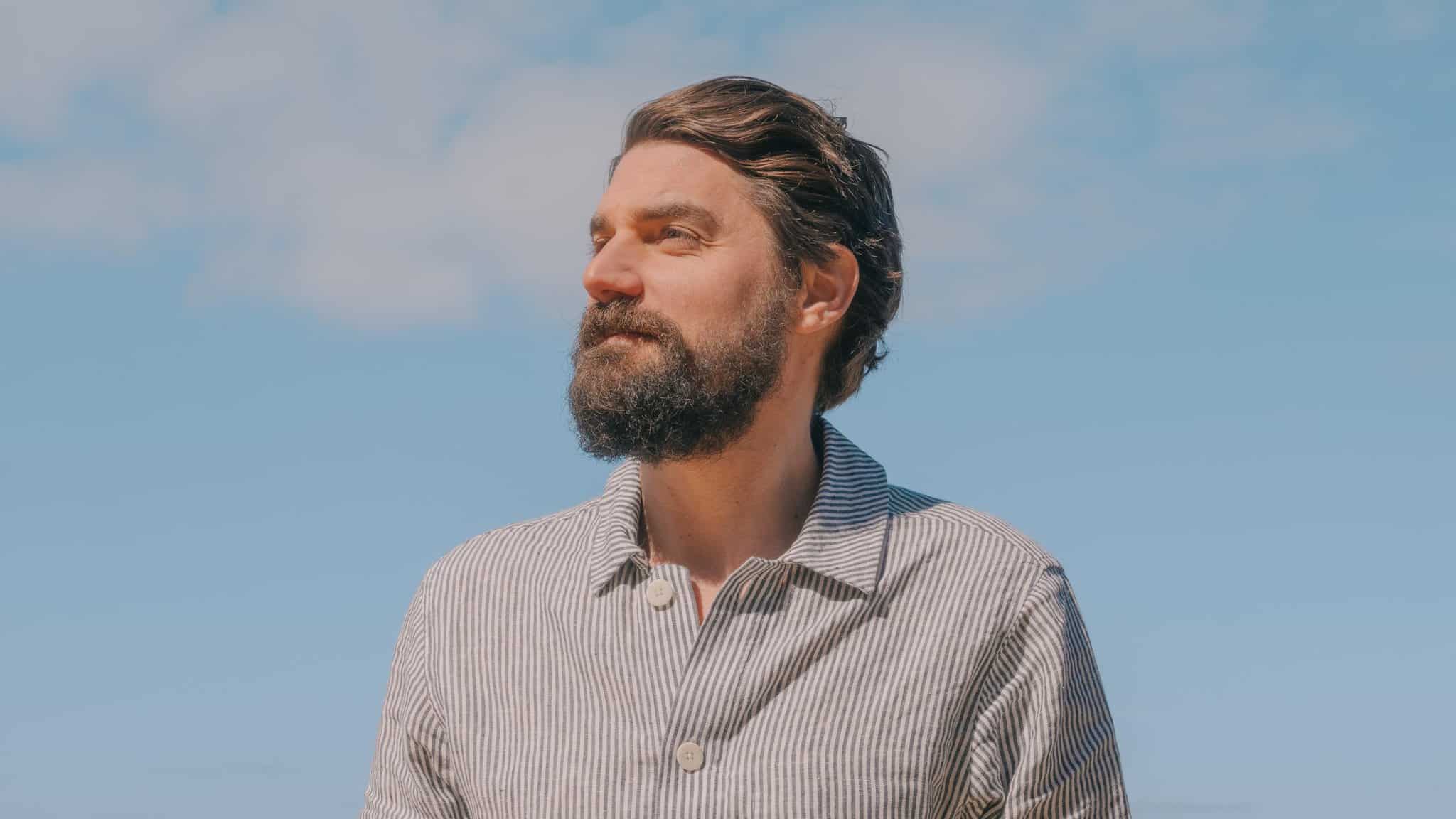 Tim Baker is a prolific wild-eyed dreamer. In 2022, Baker has returned with The Festival, a sonic embrace, a call-in for love, and a cry-out for connection. Baker wants us to bring our pain and suffering, and align it all with melody. The Festival is a kaleidoscopic view in these complicated times.
Best known as the songwriter and leader of Hey Rosetta!, a Juno-nominated, Polaris-shortlisted, and multi-award-winning band based in St. John’s, Newfoundland. With over 15 years of performing their high-energy spectacle in stadiums, clubs, theatres and major festivals all over the world, Hey Rosetta! called it quits in 2017.
Baker has since transitioned from being the mover and shaker of a major indie rock band, and ascended to a profound songwriter and producer. His solo LP, Forever Overhead (Arts and Crafts), garnered him a Juno nomination for Songwriter of the Year, three East Coast Music Awards (and several nominations), and a Polaris longlist. In 2019, he released The Eighteenth Hole Variations EP, the Side Door Sessions LP in 2020, and that same year, he released the Survivors EP.