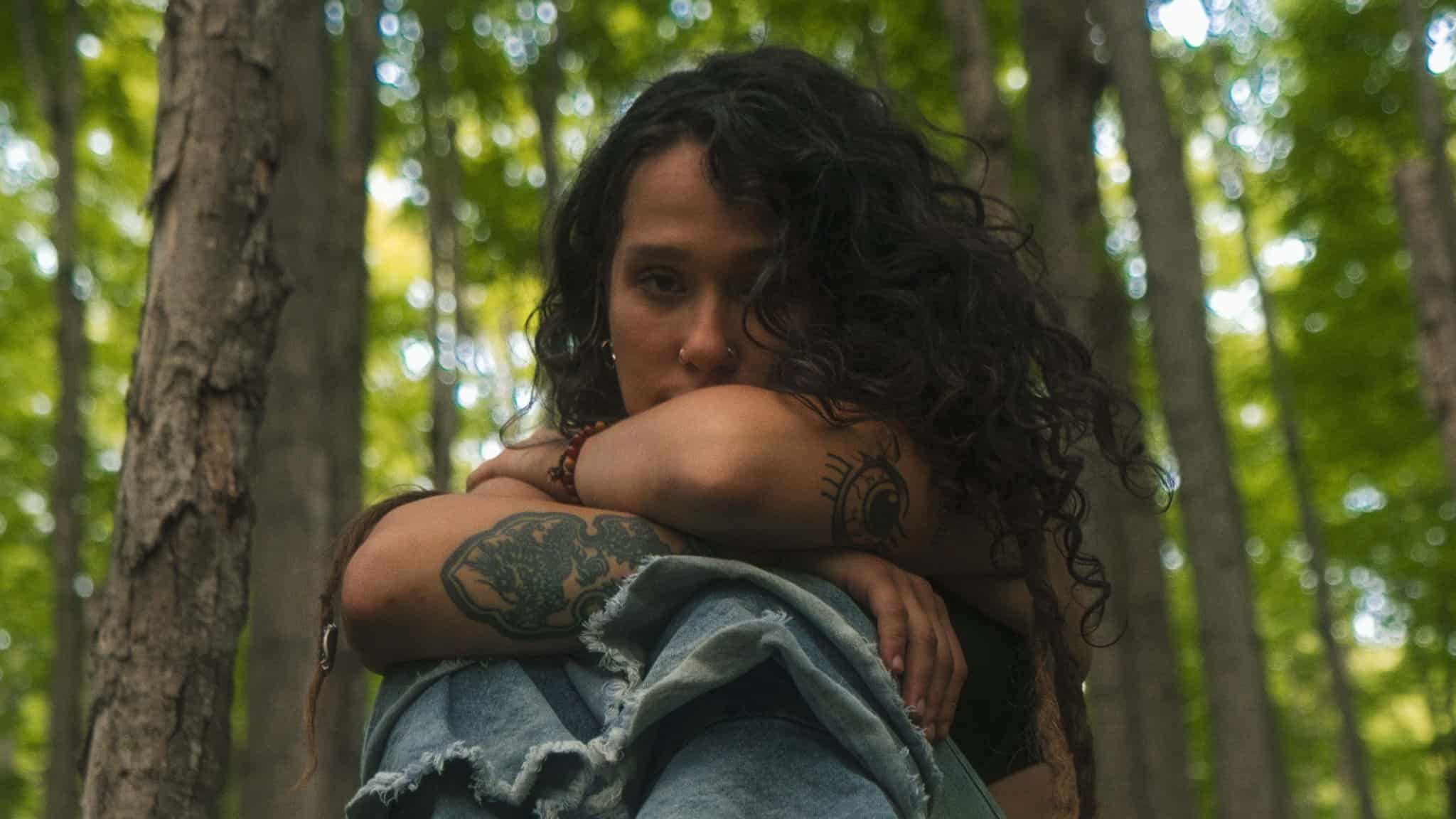 Her sound is similar to her journey – eclectic, always evolving, and unfeigned. Hailing from the small town of Shelburne, Ontario and born to two artists, Ruby was immersed in a musician’s world at a young age. Now, an artist herself, she plugs in and belts out, unapologetically leaving you in awe. Ruby recently released her highly anticipated sophomore EP, “If It Comes Down To It” and received worldwide acclaim, leading to a Juno Nomination for Alternative Album of the Year. Her single “Quantum Physics”, garnered significant attention, amassing over 9 million streams to date. Simultaneously, Ruby built familiarity across Canada as her singles “Supernatural” and “Blow” both peaked in the Top 5 on the Canadian Alternative and Rock Radio charts. Ruby has grown her rabid fanbase through steady touring across North America supporting the likes of City & Colour, Ocean Alley and extensive summer festival performances including Osheaga, as well as playing sold out debut headline shows in both the US and Canada in 2021 and 2022. Ruby looks to continue to build through her headline shows with a soon to be announced world tour including debut shows in Europe, the UK and Australia. 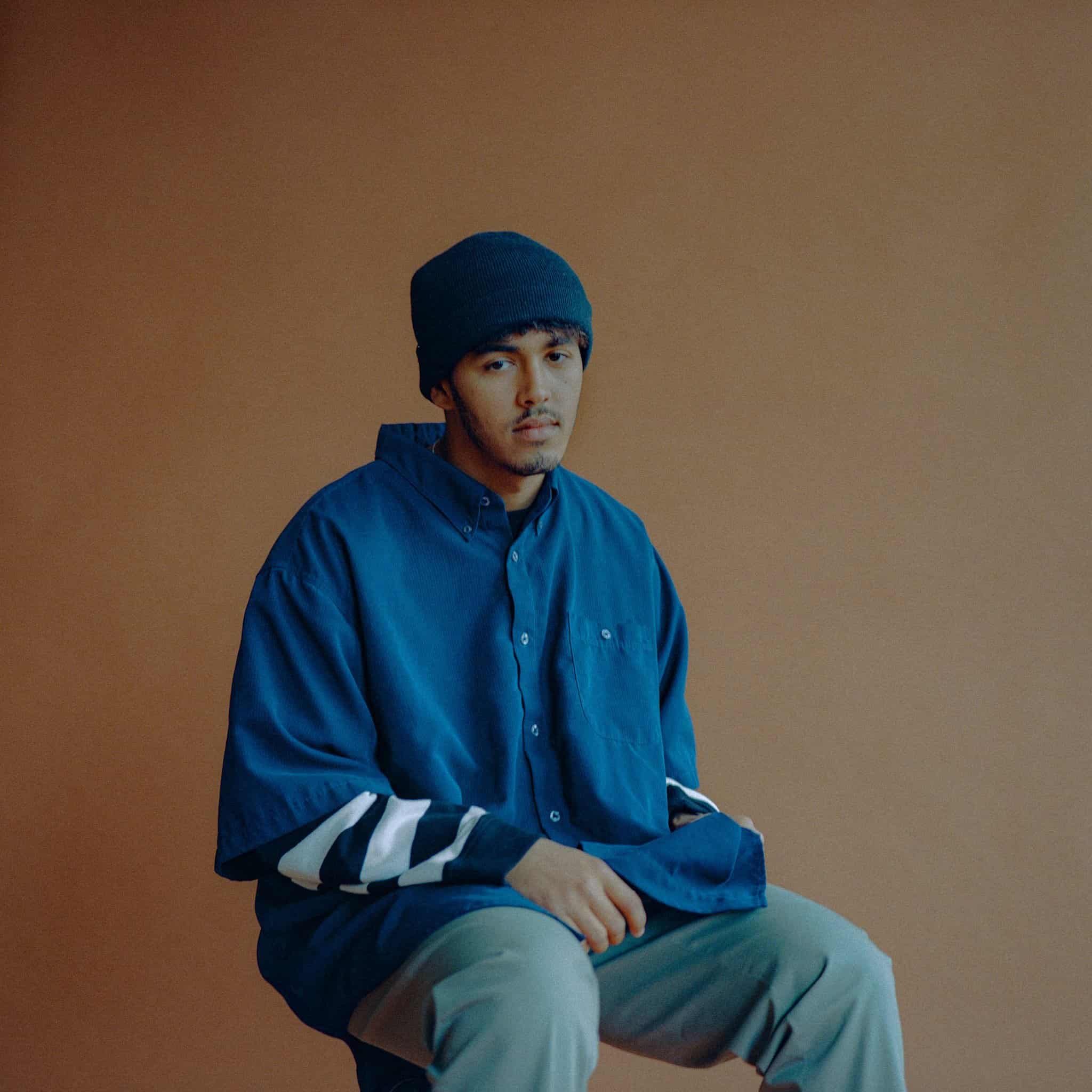 Cam Kahin is a 20 year-old singer, songwriter, multi-instrumentalist and producer based in Toronto, Canada. Kahin gained recognition with his debut EP, LET IT SINK IN – a collection of 6 songs influenced by punk, new wave, indie rock and alternative sounds, that tackles social issues such as mental health and addiction. 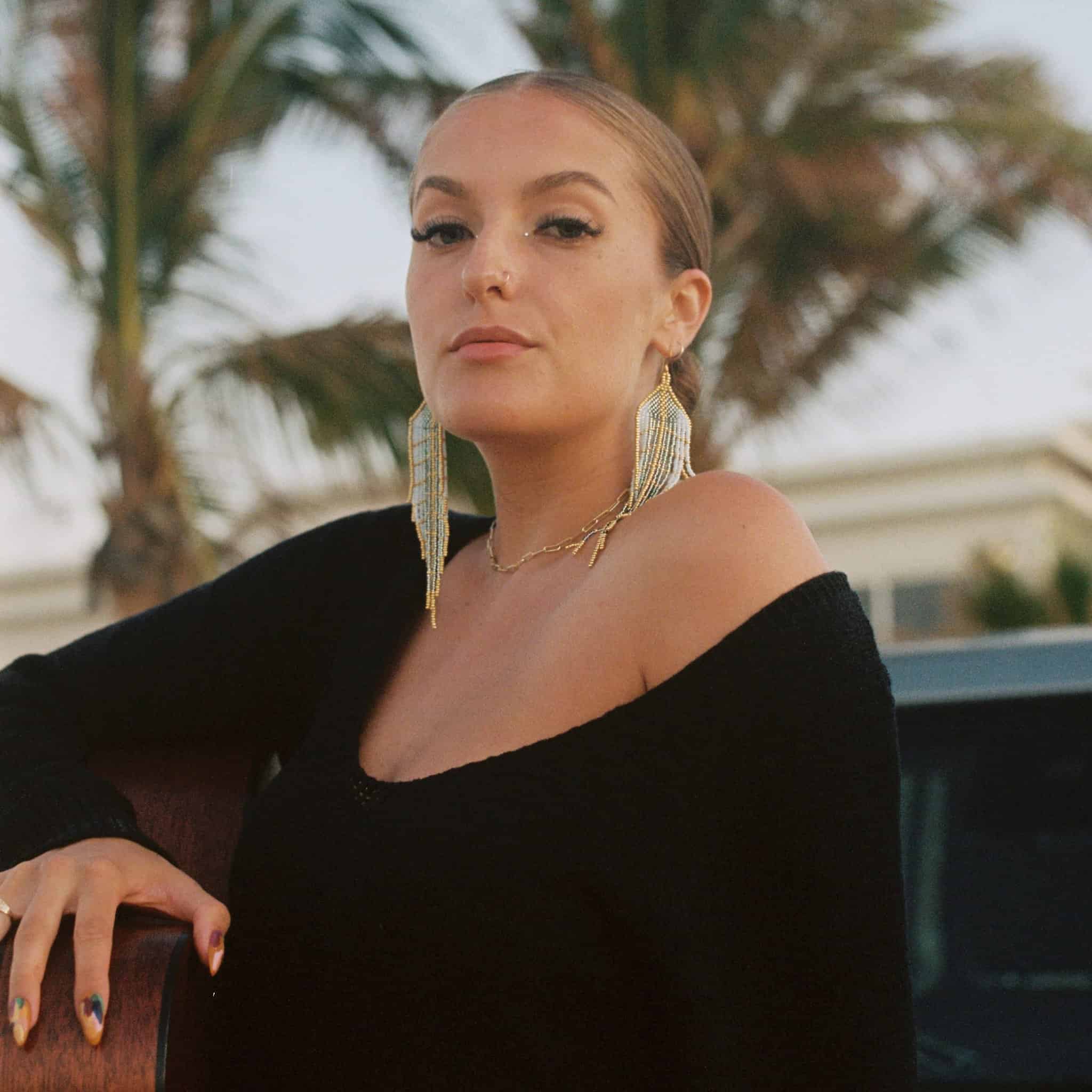 In 2017, Winnipeg-based Anishinaabe and settler folk-soul musician Ila Barker held a guitar on her lap as a friend confided in her the details of an abusive relationship. Barker sang her friend’s words back to her, softly strumming the strings and turning anguish into a serendipitous self-serenade. Eventually, that song became the title track of Barker’s debut full-length album, Fool Under Water, a tough-but-tender testament to the possibility of survival, forged as she swam ashore herself.