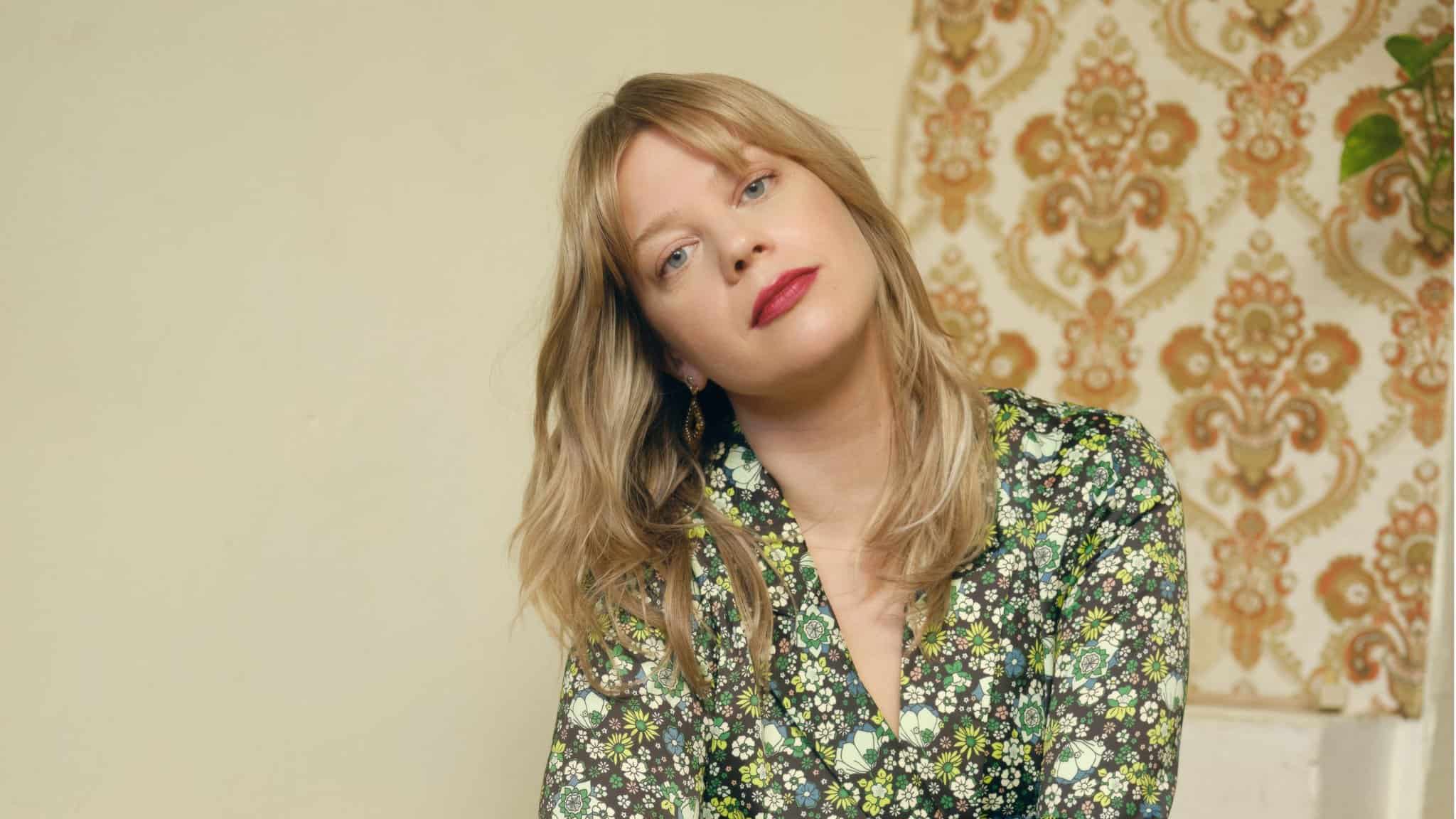 Introducing The Garden: a STRINGS ALBUM and a RETROSPECTIVE from a room in Montreal with the windows open, and the wind moving, and the leaves changing, and a spring-coloured secret on the tip of Basia Bulat’s tongue.

The band made it in a pandemic. Bulat and her old friend Mark Lawson, with whom she recorded the Polaris- and Juno-nominated album Tall Tall Shadow. Bulat and her husband, Legal Vertigo’s Andy Woods. Bulat and her friends Ben Whiteley, Zou Zou Robidoux, Jen Thiessen, John Corban and Tomo Newton, four fifths of whom form a string quartet, because did we mention this is a STRINGS ALBUM? Not a greatest hits but a re-configuration: a chance to record anew some songs that Bulat didn’t fully understand when she originally composed them, five or ten or fifteen years ago. As she first sang in 2006 — and again last fall, in that second-storey apartment: We gave away our hearts / before we knew what they were.

The Garden gathers fourteen string arrangements by three different arrangers (Owen Pallett, Paul Frith, and Zou Zou Robidoux), revisiting material from all five of Bulat’s studio albums. There’s Pallett’s interpretation of 2010’s “Heart of my Own,” calling back to the Béla Bartók compositions that marked Bulat’s high-school career as an upright bassist. There’s Frith’s “Infamous,” which turns 2016’s prickly kiss-off into something open-facing and generous. And there’s Robidoux’s reimagining of “Are You In Love?” — released just last year — which here becomes a whirling ballroom dance, full of discovery.

Bulat performs throughout, finding new feelings for old lines. Distance teaches; distance reveals things. “I sing the songs differently now,” she says. “It’s the gift of time.” Not just that: at the time of recording, Bulat had just found out she was expecting her first child. (Her daughter was born in April 2021.) She admitted it to her collaborators only in the midst of recording, down a wire from the vocal booth. “Hold it up to the light and let it grow,” Bulat sang once – and again that fall, as her body changed shape. “Tell me you’re always my only.” A song can change shape too — turning new leaves, growing new blooms, in unexpected seasons. You can play a record once; you can play it again. The Garden won’t wear out. It’s alive. 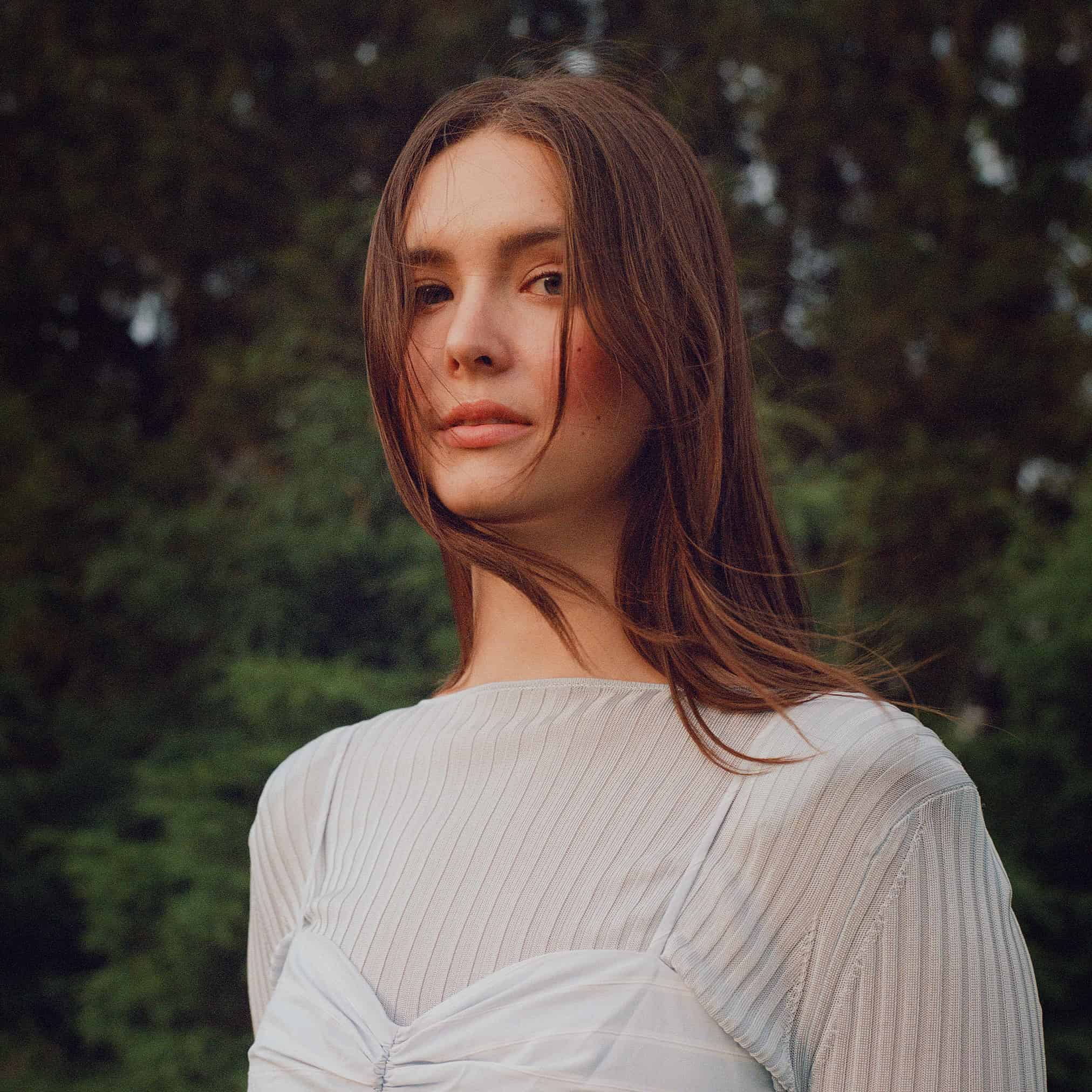 Beneath the painted hues and infinite prairie skies of Saskatoon — a city in the heart of Canada — lies a soulful, creative spirit that proves there’s much more to the so-called ‘fly-over states’ than grassland and grain silos. Katie Tupper, a 24-year old neo-soul musician, embodies that spirit and is determined to show there’s an entire world of boundary-pushing, genre-defying artists at work within the often overlooked region.