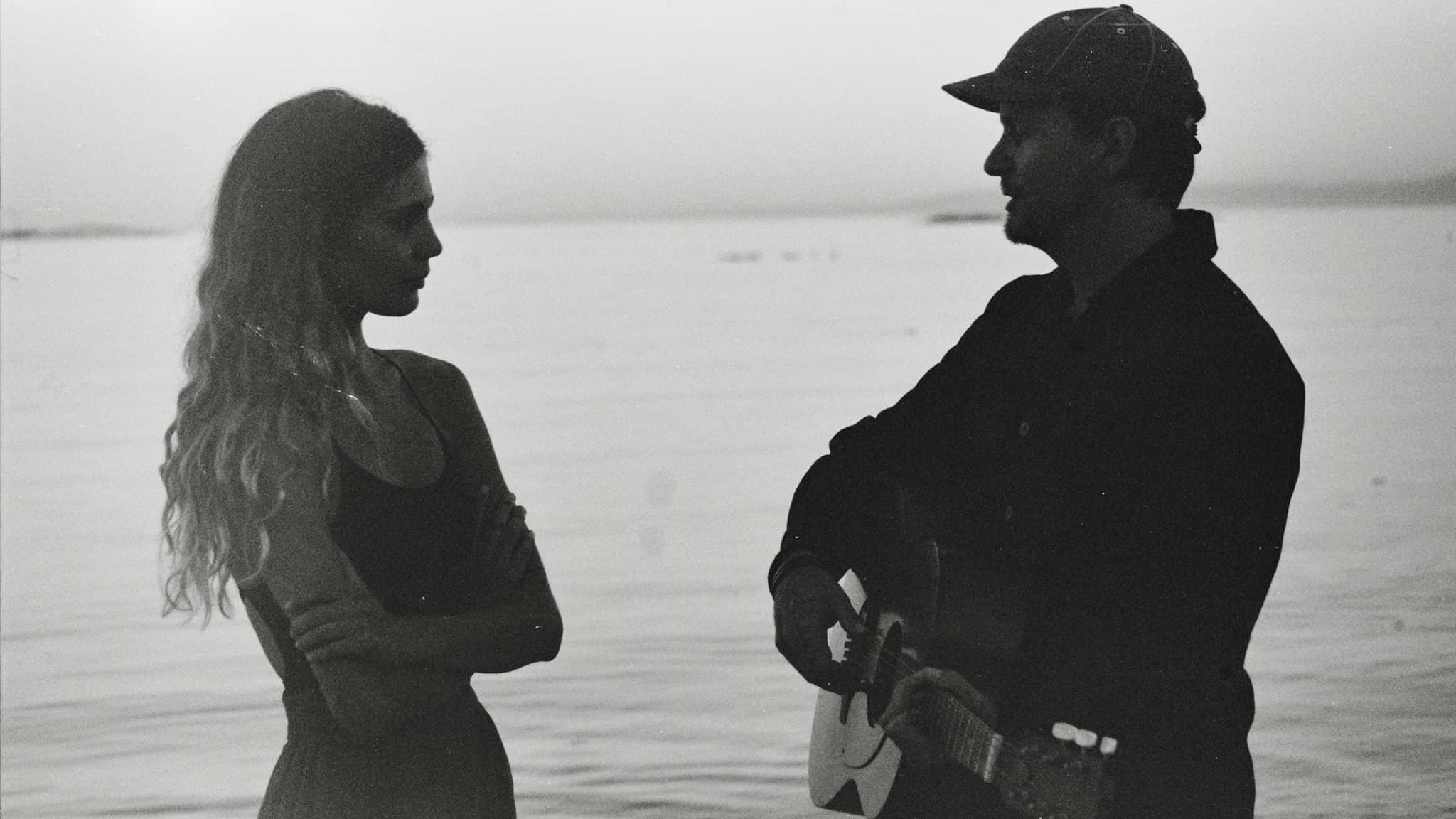 Ocie Elliott pen tunes that feel lived-in. You can hear their memories, experiences, and emotions in the dusty acoustic guitars, the sparse production, and the graceful harmonies between Jon Middleton and Sierra Lundy. Their life together plays out in the music as if projected on the big screen of an old small-town theater. Generating tens of millions of streams, earning a JUNO Award nomination, and inciting the applause of American Songwriter, CBC, PopMatters, Atwood Magazine, Exclaim, and many more, both of their spirits shine like never before on their 2022 EP, What Remains [Nettwerk Music Group].

“Since we spend so much time together, our life becomes our songs,” observes Sierra. “We play off each other really well. One of us will start playing around, and the other will join in. We fuel one another in a way we normally wouldn’t be fueled by ourselves. We think differently when we’re together.”

“Sierra makes me a better songwriter,” Jon agrees. “She makes me want to try different things and experiment with melody. She pushes me to use new words and phrases.”

Their interplay borders on magical, and it continues to entrance audiences. Ocie initially emerged with EP in 2017. The single “I Got You, Honey” has amassed over 13 million Spotify streams and counting. Meanwhile, their music appeared multiple times in Grey’s Anatomy in addition to a sync on NETFLIX’s Sweet Magnolias, among others. Following 2019’s We Fall In, their 2020 In That Room EP yielded the fan favorite “Be Around,” which eclipsed 10 million Spotify streams. Remaining prolific during 2021, they unveiled the Slow Tide EP and A Place EP. Of the latter, Exclaim! praised, “Each track is a direct invitation to the listener; six strings tugging on the heart,” and PopMatters attested, “The folk duo create another collection of sweetly understated music.” Along the way, they toured with Joshua Radin, Sons of The East, Kim Churchill, and Hollow Coves. During 2022, they garnered a nomination at the JUNO Awards in the category of “Breakthrough Artist of the Year,” marking their first nod.

Ocie Elliott composed What Remains during a series of writing retreats, holing up in Whistler and Sierra’s hometown of Salt Spring Island. In the midst of the process, Sierra’s dad was suddenly diagnosed with cancer.

“We had one last month with him,” she recalls. “We were able to play these songs live for him in his final days. I think it helped us. He was the reason I started playing music to begin with and encouraged me to get piano lessons as a kid. My dad was the kind of guy who picks up any instrument, plays it, and makes it sound good.”

“Playing those songs for him was one of the most powerful things I’ve ever gone through,” Jon exclaims. “When he was listening, he was fully immersed.  It was a beautiful experience for us.”

On the first single “My Everything,” lightly plucked acoustic guitar (tuned to Drop-D for the first time) underlines a soft call-and-response from Jon and Sierra. It builds towards a tender assurance, “You’re my everything.”

“My dad actually kept saying during this time, ‘You’re my everything,’ to me,” recalls Sierra.

Then, there’s the starkly intimate “Baby, You Know.” Infused with the bliss of a relationship’s unshakable security punctuated by soft keys, it unspools as “a pretty simple love song.” The title track “What Remains” hinges on a gently strummed melody as Sierra’s soft timbre gives way to a shared harmony on the piano-laden refrain.

“To me, this music feels like the remains of going through something heavy, or the aftermath of strong emotion,” Sierra observes. “It ties the EP together because what remains is everything we experienced during this time.”

In the end, What Remains is a batch of honest and heartfelt anthems.

“Since we’ve been through so much, all of these songs are so powerful to us,” Sierra leaves off. “They’re simple, but they hold so much truth. I hope it translates to people.”