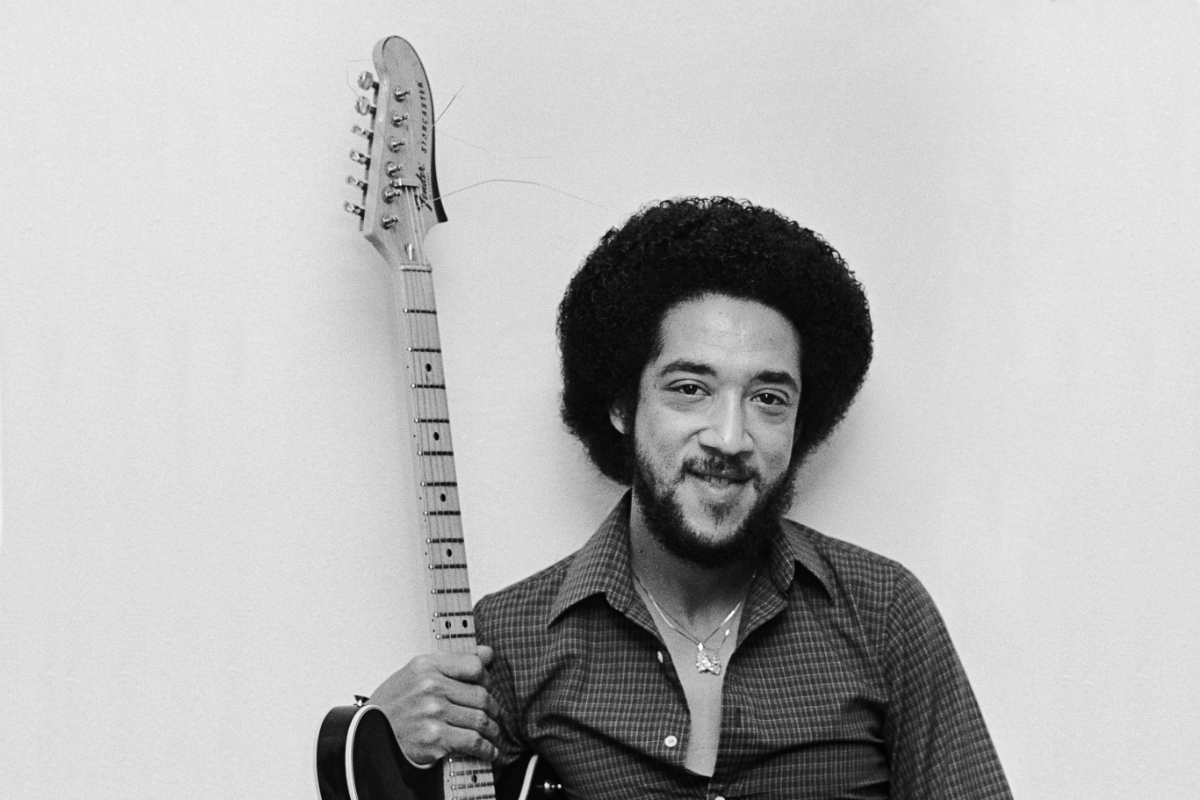 Due to a recent medical condition and upon the direction of his medical professionals, Buddy Guy is unable to leave the country for the foreseeable future and has cancelled his performance at Winnipeg Folk Festival. We wish him all the best and hope that we have a chance to host him again in the future.

We are excited to announce that Grammy Lifetime Award recipient and legendary New Orleans funk guitar player Leo Nocentelli will be performing his critically acclaimed record Another Side on Thursday, July 7 at Main Stage. This will be the Canadian debut of this performance and the first time he will have performed the record outside of New Orleans. In addition he will perform Meters classics such as “Cissy Strut” and “Hey Pocky A-Way” with his five-piece band.

Another Side, Leo’s first and only solo record was finally discovered and released 50 years late by Seattle Based label Light In The Attic Records who also brought us Rodriguez’s recording and Native North America which was performed at the 2016 Festival. Read more about his long lost folk-funk album in The Washington Post article.

“Leo Nocentelli gave us his music, which at one point probably felt like all he had. Now we accept it as an heirloom, a remnant of a vital culture constantly in danger of slipping into the past, and a voice so powerful it must be part of what we remember in the future.” – Pitchfork Album Review

“I grew up on the sounds of New Orleans music and most recently attended this year’s New Orleans Jazz & Heritage Festival where I saw Leo perform. It’s a privilege to be able to share some of the music that means so much to me, with you, our music-loving Festival family,” says Winnipeg Folk Festival Artistic Director, Chris Frayer. “To those of you who are already fans of Leo and his music, spread the word and to those who are unfamiliar, now’s your chance to get to know an incredibly talented artist who has performed with Paul McCartney, The Rolling Stones, Elton John and Stevie Wonder. Leo has carved out a deep groove in the history of American funk and R&B, get ready to funkify your life!”